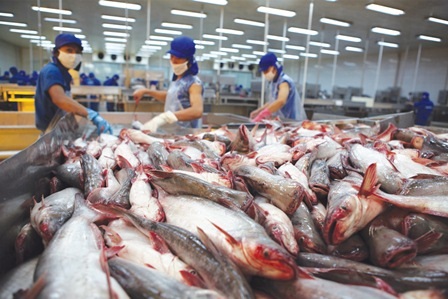 Pangasius exports to Russia decreased by 30.9%

03/12/2019
In the first seven months of 2019, total white meat fish imports of Russian still increased, by 12.43% over the same period last year. In particular, imports of cod and pollock still grew well; The import of frozen pangasius fillet (HS code 0304) increased slightly by 3%, while that of frozen whole pangasius (HS code 0303) decreased sharply by more than 29%. 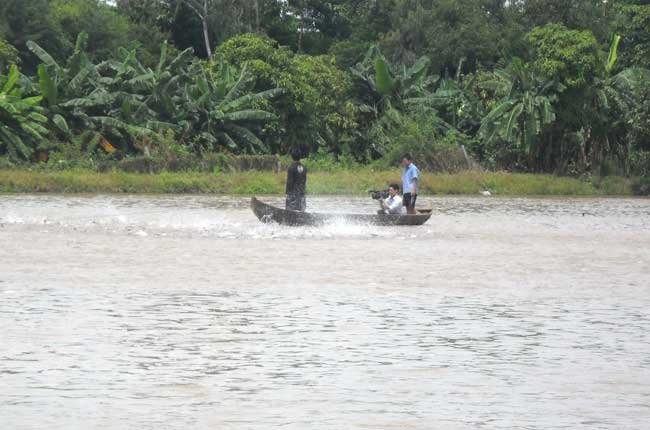 Farming pangasius for export cleany from fingerlings to the dining-table.

29/11/2019
China is an important market for many Vietnamese pangasius exporters. This market accounts for an increasingly larger proportion of Vietnam's pangasius export structure. 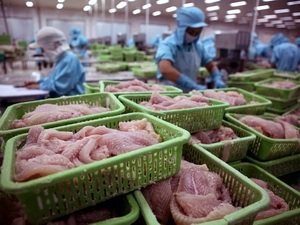 28/11/2019
A cooperation project between Vietnam and Norway has many activities to correct the chain link and gradually raise the standard of Pangasius farming. 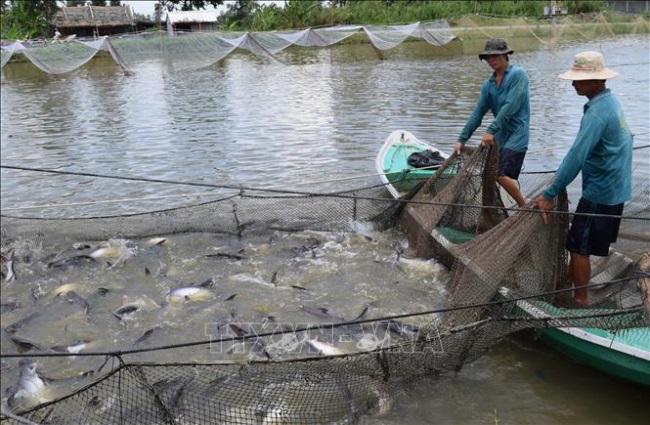 More than 1.8 billion fingerlings of high quality for processing and export 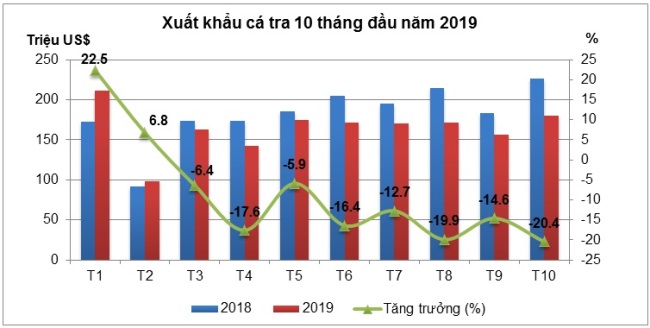 Pangasius export of Vietnam in the first 10 months of this year reached US $ 1.64 billion

26/11/2019
By the end of October 2019, the total export value of pangasius reached US $ 1.64 billion, down 10% compared to the same period in 2018. Due to the export value of pangasius to some major export markets such as the US, Brazil and Colombia is still deep in negative growth, raw material prices fell sharply over the same period last year so Pangasius exports during this time could not rise higher.